Posted by Curran Reynolds at 12:00 PM

The full list of records I worked this year:

And tour press for these guys:

My 2013 year-end vibes, recorded and redistributed by the excellent Steel for Brains, along with lists by Jarboe, Mike Hill, and others: steelforbrains.com/post/70309311283/lust-lists-favorites-of-2013 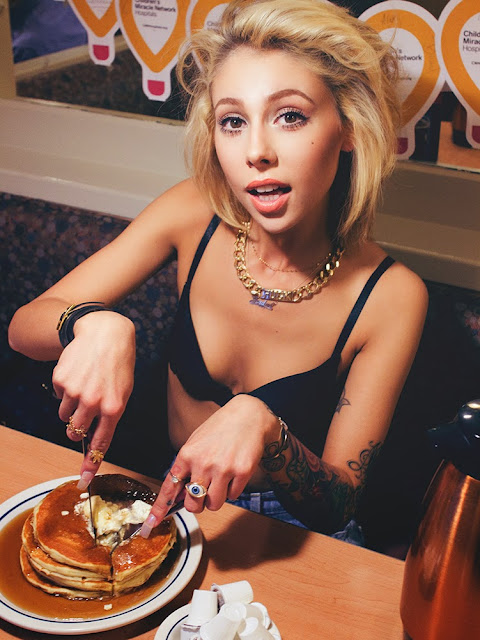 Posted by Curran Reynolds at 3:05 PM

Email ThisBlogThis!Share to TwitterShare to FacebookShare to Pinterest
Labels: CR

Justina Villanueva interviewed me about my time in Today Is The Day - forever one of my favorite bands: http://blastbeat.us/?p=3737 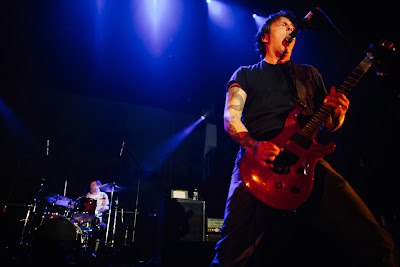 Posted by Curran Reynolds at 4:16 PM

Email ThisBlogThis!Share to TwitterShare to FacebookShare to Pinterest
Labels: CR, TODAY IS THE DAY

Season's greetings, all! Another year!

In January I ended Precious Metal, the weekly series of shows I booked and promoted in NY for precisely 6.66 years.

In March and April I did my final tour as drummer of Today Is The Day, six weeks across the US and Canada with KEN Mode and Fight Amp. See Justina Villanueva's new Today Is The Day feature, here.

In July I released the debut record of my new solo project, Body Stuff, and in October I performed it live for the first time (at The Acheron in Brooklyn, with Psalm Zero and Vain Warr).

In PR this year I represented another slew of crucial bands outta the underground depths, including the brilliant Circle Takes The Square, Stomach Earth, Comadre, Old Wounds, Self Defense Family, Nervous, Meek Is Murder, So Hideous, Netherlands, Czar, and many more. As the year-end lists start to roll in, we are seeing the love, including Stomach Earth on Rolling Stone's Top 20 Metal Albums list!

Check out my own personal best-of list, here on Steel for Brains.


The PR machine is revved and we kick things off in 2014 with the debut album by High Water on Vitriol Records, the outstanding LA label owned by Justin Smith of Graf Orlock and Ghostlimb. High Water is fronted by Neal Sharma of Ghostlimb. The self-titled debut was recorded by Jack Shirley (Deafheaven, Loma Prieta, Nervous). These guys are from deep in the Bay Area hardcore scene but you wouldn't know it. The vibe is earnest and wise - Replacements, Neil Young - and it sounds like a million bucks.