Hollow Earth's debut LP, Silent Graves, came out last week on Panic Records and the band is now in the midst of a great big US tour.

My final release of the year is Greying, the third LP by The Banner, out December 9th on Good Fight Music.

New 2015 releases by Graf Orlock, Outer Heaven, Youth Funeral, and so much more! Look out for announcements very soon. And on a personal note, I'm revving up my own band, Body Stuff – the second EP is in the works, you'll be hearing a new song shortly, and we play this show on December 1st. The first EP is here.

A full recap of my 2014 releases, for your year-end lists and other reminiscences:

...as well as campaigns for Circle Takes the Square, Gospel of the Witches, and Netherlands, who did not have new releases this year.

And in 2014 I also did some journalism of my own. These two pieces: 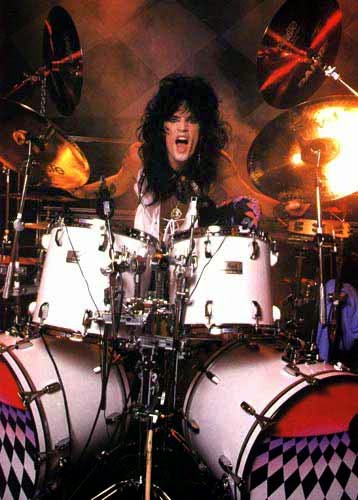 Posted by Curran Reynolds at 11:22 AM