Descending into holiday time... Here's a recap of my newest releases.

Dec 4 - Muscle Beach - Muscle Beach - Sailor Records
• Denver trio brings the angst and the hooks in equal doses on debut LP – it's an extremely driving, rockin' brand of post-hardcore, in line with Refused, The Bronx, and Kvelertak... All that, plus lyrics about pirates and aliens!

Feb 5 - Graf Orlock - Crime Traveler - Vitriol Records
• Having spent more than a decade using Hollywood blockbusters as inspiration, LA's Graf Orlock has now taken the next step: third full-length (and tenth overall release) Crime Traveler is an album based entirely on an as-yet-unreleased film the band wrote, directed, and starred in itself!
• Crime Traveler tells the story of a French-Canadian assassin who discovers a wormhole and travels back in time to rewrite history in Canada's favor!
• Upholding Graf Orlock's rep for the coolest packaging on the planet, Crime Traveler is packaged in an actual, full-size, color newspaper, written and designed by the band!
• Slayer-level metallurgy and Black Flag-level rawness meet as Graf Orlock, more than a decade into its career, continues to perfect its sound...
• "The future of music" –VICE

Feb 5 - Ghostlimb - Difficult Loves - Vitriol Records
• Ghostlimb is the LA trio fronted by Justin Smith, owner of Vitriol Records and rumored mastermind behind Graf Orlock!
• Ten years since its self-titled debut album, Ghostlimb has chiseled its style down to a supremely effective form on fifth full-length Difficult Loves...
• Equal parts violence and melancholy, Difficult Loves churns forward like an alliance between Napalm Death and Hot Water Music! Grindcore meets post-hardcore, as blastbeats and chugs cohabitate with bluesy leads and gruff melody...
• By day, Smith is a professor of history, earning him the tag of "The Heavy Metal Professor" in the LA Weekly's 2013 list of "the most interesting people in Los Angeles" – Difficult Loves is filled with references to historical events, from Ancient Greece to modern-day LA...
• Difficult Loves was recorded, mixed, and mastered by Jack Shirley (Deafheaven, Whirr, Beau Navire)
• "Gravel-caked D-beat, hardcore, and grind-lite with an emotional core." -SPIN
• "Melodic and violent." -Exclaim!
• "What Converge would sound like with slightly bluesier guitar riffs..." -MetalSucks

Feb 5 - Moon Tooth - Chromaparagon - self-released
• NY's Moon Tooth mashes together rock, metal, and blues, into a fusion that bursts with color... A fireworks display of melody and rhythm, its progressive, aggressive sound is brimming with soul, riddled with hairpin turns, and delivered with the grace and swing of real virtuosos!
• The soul of Jeff Buckley and the prog-metal chops of BTBAM... the rock of Mastodon and the jams of The Mars Volta...
• "An undeniably strange, totally kick-ass beast" –MetalSucks 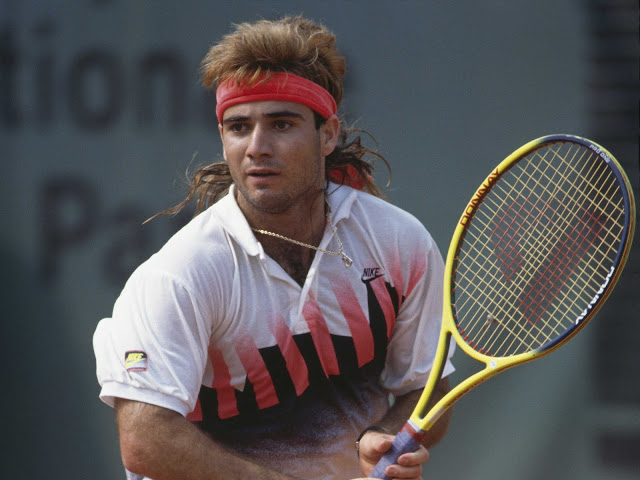 Posted by Curran Reynolds at 12:22 PM