Announcing The Chain, my new venture with Justin Pearson and Brandon Gallagher. Here we go!


"The Chain is a new alliance of three creative forces in the music industry: Curran Reynolds, Justin Pearson, Brandon Gallagher. These three have made their mark on the current scene by creating music of their own and by helping the careers of other artists – world-touring musician, label owner, publicist, journalist, booker, promoter, and graphic designer are some of the roles they have played. Now, under the banner of The Chain, Reynolds, Pearson and Gallagher team up to launch a new collective vision, channeling their experience and passion into a music PR company providing next-level publicity and branding to clients they believe in.

Based in Brooklyn, New York, Curran Reynolds started his PR career in 2000 as the publicist at Earache Records' New York office then moved on to become one of the most respected indie publicists in the game. As a writer, his work has been published in VICE, Mass Appeal, The Journal, and more. He is the founder of Precious Metal, a weekly series of live shows in New York City that is credited with helping to revitalize the city's metal scene, over its seven-year run. He has toured the world and recorded albums as the drummer of Today Is The Day and Wetnurse. He is currently the vocalist and songwriter for Body Stuff.

Based in San Diego, California, Justin Pearson is a musician who has helped shape the course of the indie music scene since the early '90s. He is the founder of Three One G Records and a member of such bands as The Locust, Head Wound City, Retox, and Dead Cross. He is the author of several books, including From the Graveyard of the Arousal Industry and How To Lose Friends and Irritate People, and a film actor, appearing most recently in Asia Argento's Incompresa with Charlotte Gainsbourg.

Based in Asbury Park, New Jersey, Brandon Gallagher is a young powerhouse in today's hardcore scene, making big moves as a graphic designer and publicist, and as the drummer of Old Wounds." 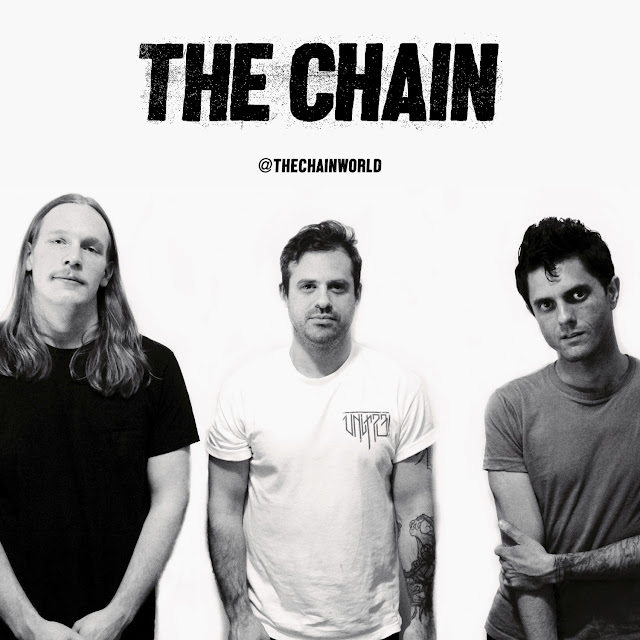 Posted by Curran Reynolds at 3:39 PM